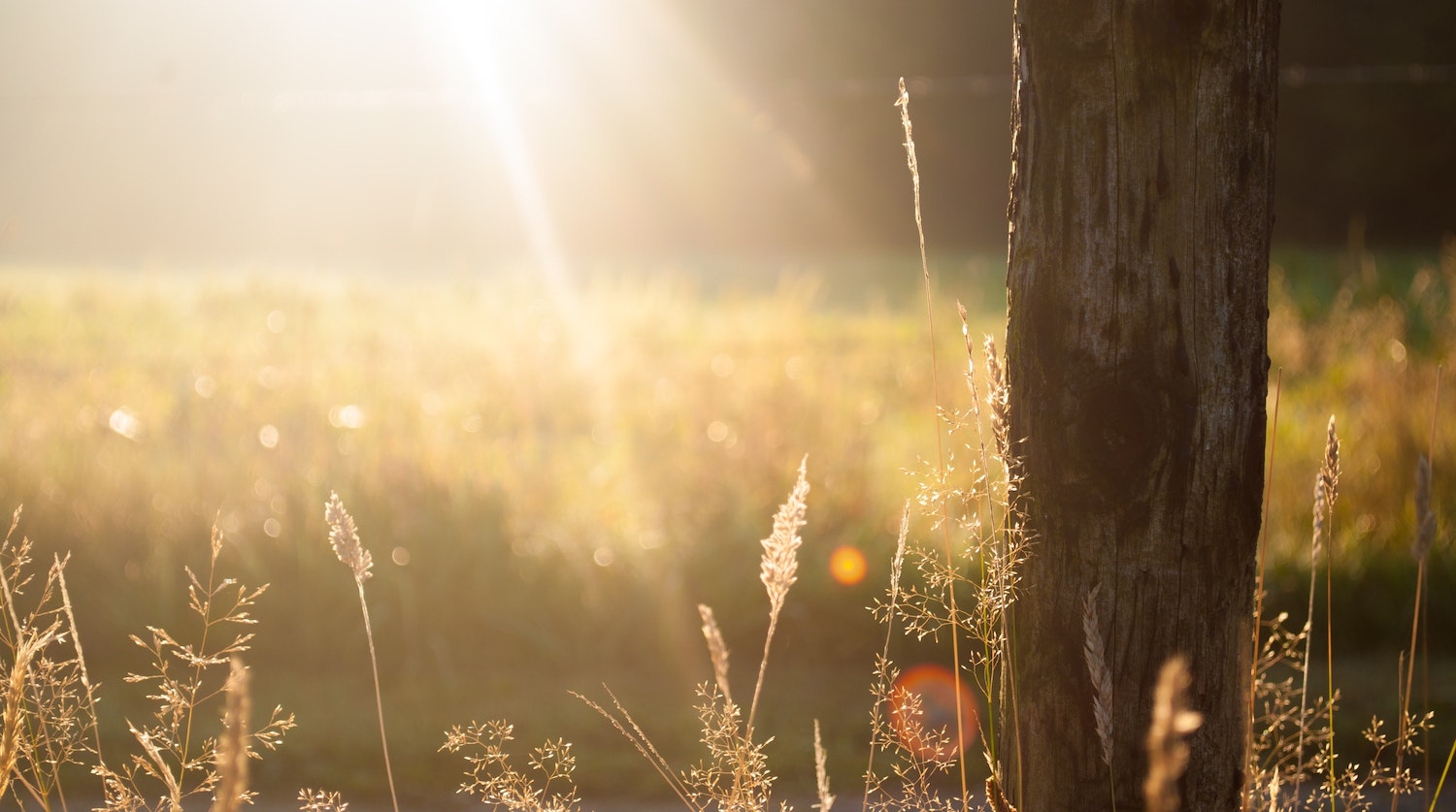 Worldwide there are approximately 1 billion individuals deficient in vitamin D, also referred to as the sunshine vitamin. The deficiency affects vegans, vegetarians, and non-vegetarians alike.

Why do so many people lack this vitamin? There are minimal foods that naturally contain vitamin D, except for egg yolks and fish.

Even though vitamin D is referred to as a vitamin, that’s not technically the truth.

Vitamin D is produced in our body, which breaks the rules for the title “vitamin.”

If our body produces it, then no need to worry about it, right? Wrong!

Us too, let’s dive into more about vitamin D and how to ensure you’re not one of the billion.

What is vitamin D & what is its purpose?

There are two primary forms of vitamin D:

It’s believed that vitamin D3 is the preferred form as it increases the blood levels of vitamin D and keeps it around longer than vitamin D2.

Vitamin D3 is also the form naturally found and produced in our bodies (where vitamin D2 is made from plants).

We need sunshine to get things going!

Exposure to ultraviolet B (UVB) energy takes that precursor of vitamin D hanging in our skin.

It transforms it into the active form of vitamin D. The productive way is what our body needs to utilize vitamin D, and it can’t be done without help from our liver and kidneys.

Once we have the active form, vitamin D provides many health benefits.

Its prime benefit is keeping our bones healthy by increasing how much calcium we absorb. Without it, our body only takes in about 10% to 15% of dietary calcium.

Getting enough vitamin D to support calcium limits any bone conditions such as rickets (in children) or osteomalacia (in adults), and the state on the rise called osteoporosis. This disease creates thinning bones, which causes fractures and deformities of the spine.

Beyond bone health, vitamin D is also known to assist with: 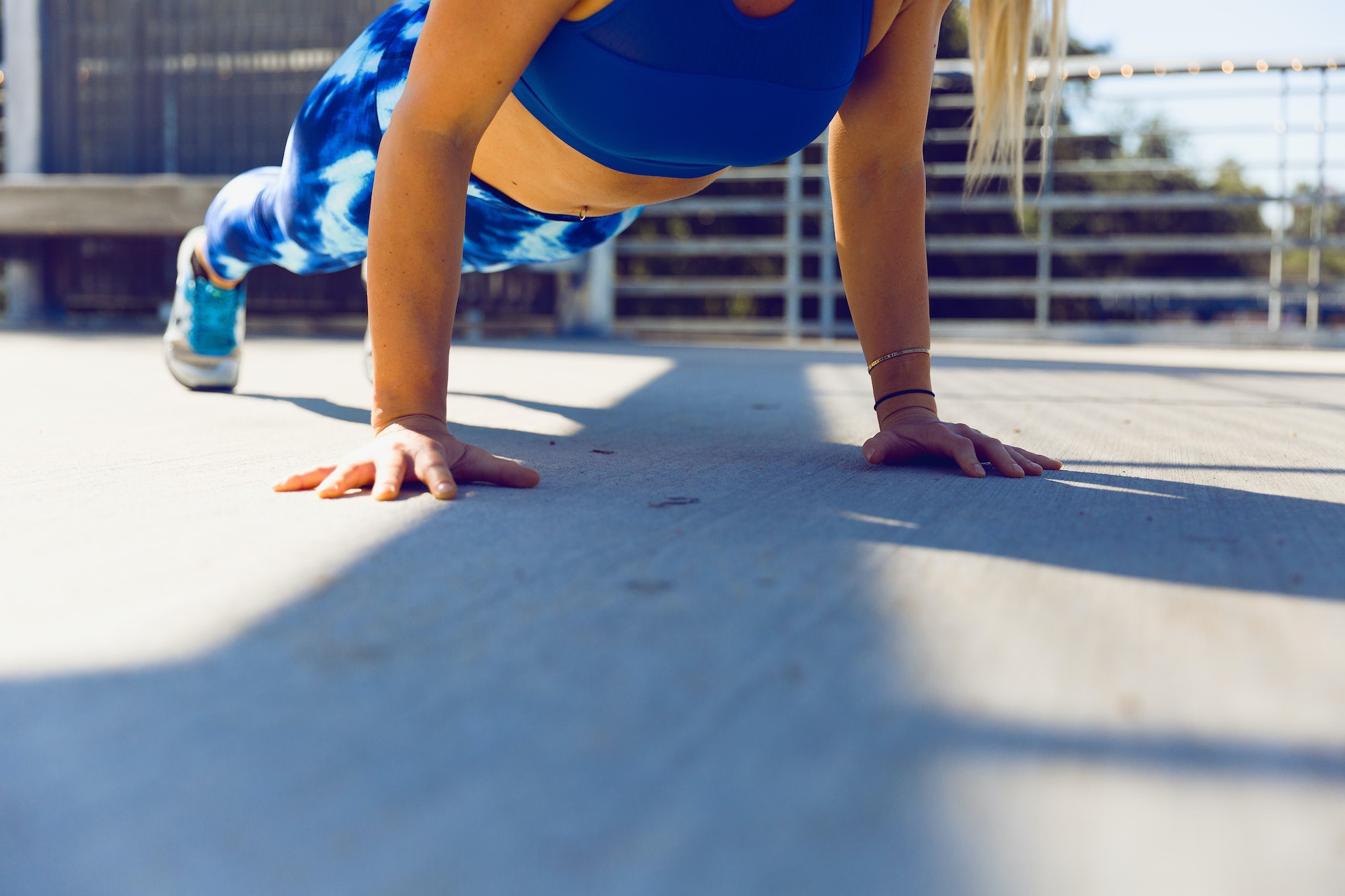 So, how much vitamin D do you need? And, where do you get it?

Below is the Recommended Dietary Allowances (RDAs) for Vitamin D listed in both International Units (IU) and micrograms (mcg).

Now that you know how much vitamin D you need, how can you get it in your diet?

Did you also notice a pattern?

Lots of vitamin D fortified foods, which means it was not naturally occurring in them. Many foods do not naturally contain vitamin D, except egg yolk and fish.

Fortification started in the 1930s to reduce a painful disease called rickets that was affecting many children. That’s where milk came into play and is still fortified to this day. 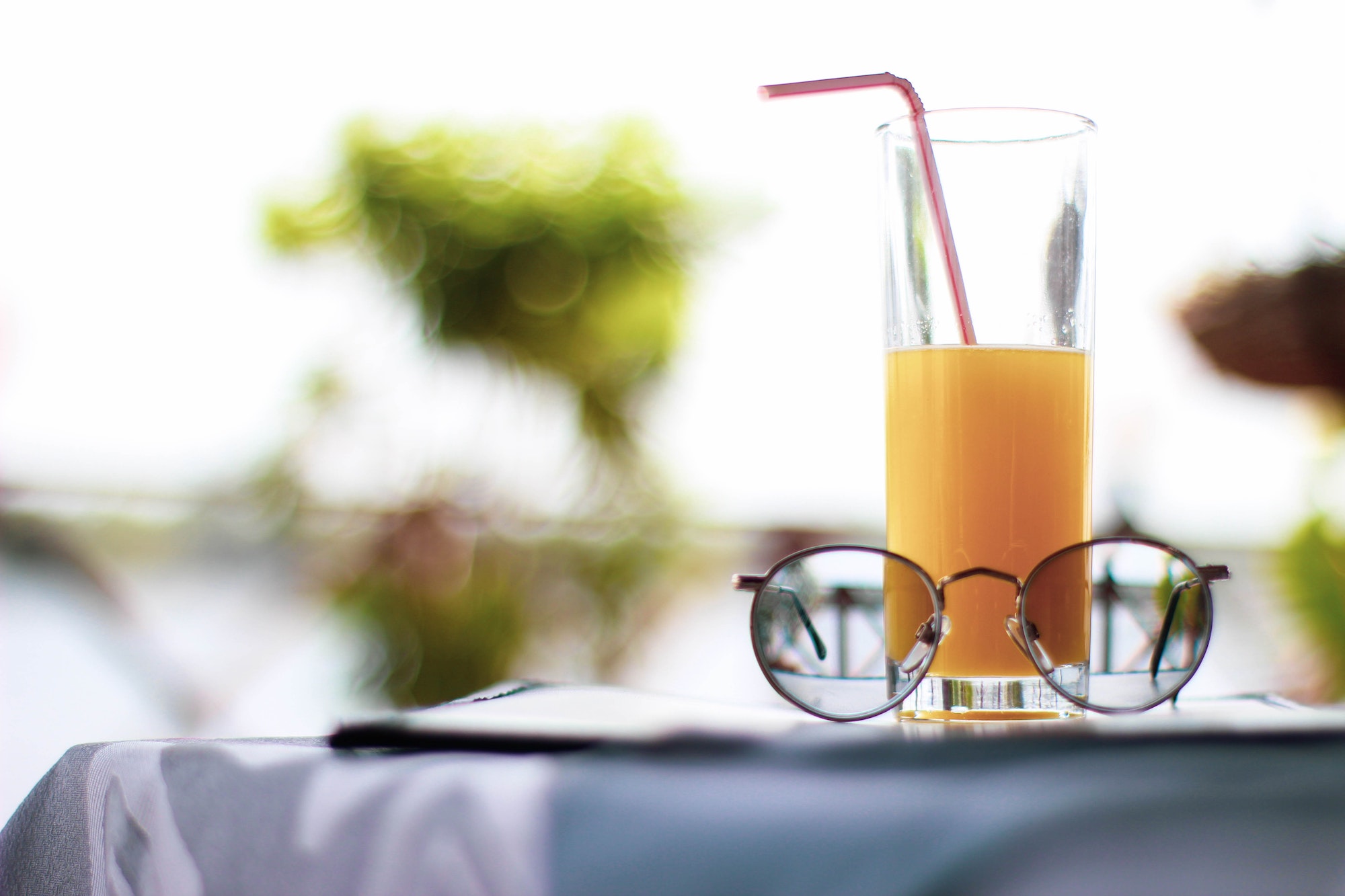 Sunlight as a form of Vitamin D

Like we previously mentioned, sunshine UVB rays help to get our body to produce the active form of vitamin D.

Even though that seems easy enough. Unfortunately, several conditions can decrease our exposure to UVB light and therefore, less vitamin D. 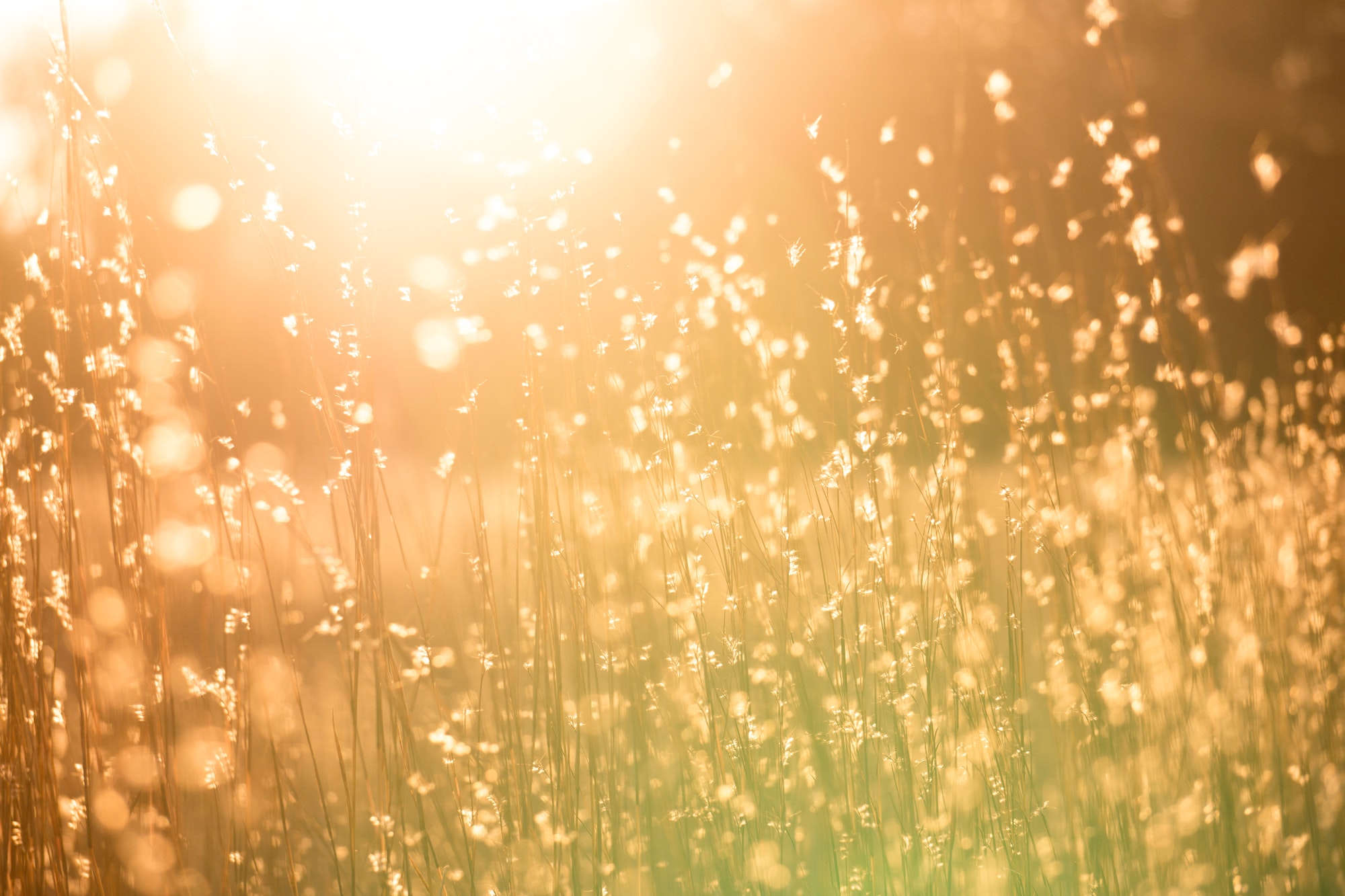 But, is a vitamin D supplement really necessary?

Although you can get most of the nutrients you need from eating a varied and balanced vegan diet, it can be difficult to get enough Vitamin D.

There are limited food choices, and we can’t always rely on the sunshine (can’t it just be summer year-round?!).

This is a good time to make an appointment with your doctor to see where your vitamin D levels fall and if supplementation may be the best option.

D2 is always suitable for vegans since it comes from vegetable sources.

Research your vitamin D3 supplement before popping it into your mouth. D3 is the vitamin that comes from animal sources, and many times the supplement can be derived from said animal.

The bottom line on vitamin D

We’re always down for a challenge, and that’s what you’ll be facing when you work on getting enough vitamin D in your vegan diet.

The majority of the foods containing vitamin D have been fortified, except a few animal products.

Sunshine can be our friend that provides us vitamin D, but that only happens if we’re actually out in the sunshine (and not using sunblock).

If you’re living in the northern part of the hemisphere, you’re also dealing with many months of cold, sunless days that can quickly deplete your vitamin D stores.

Have a discussion with your doc to see if a supplement is the best fit for you. Keep those bones strong and healthy! 💪🏻