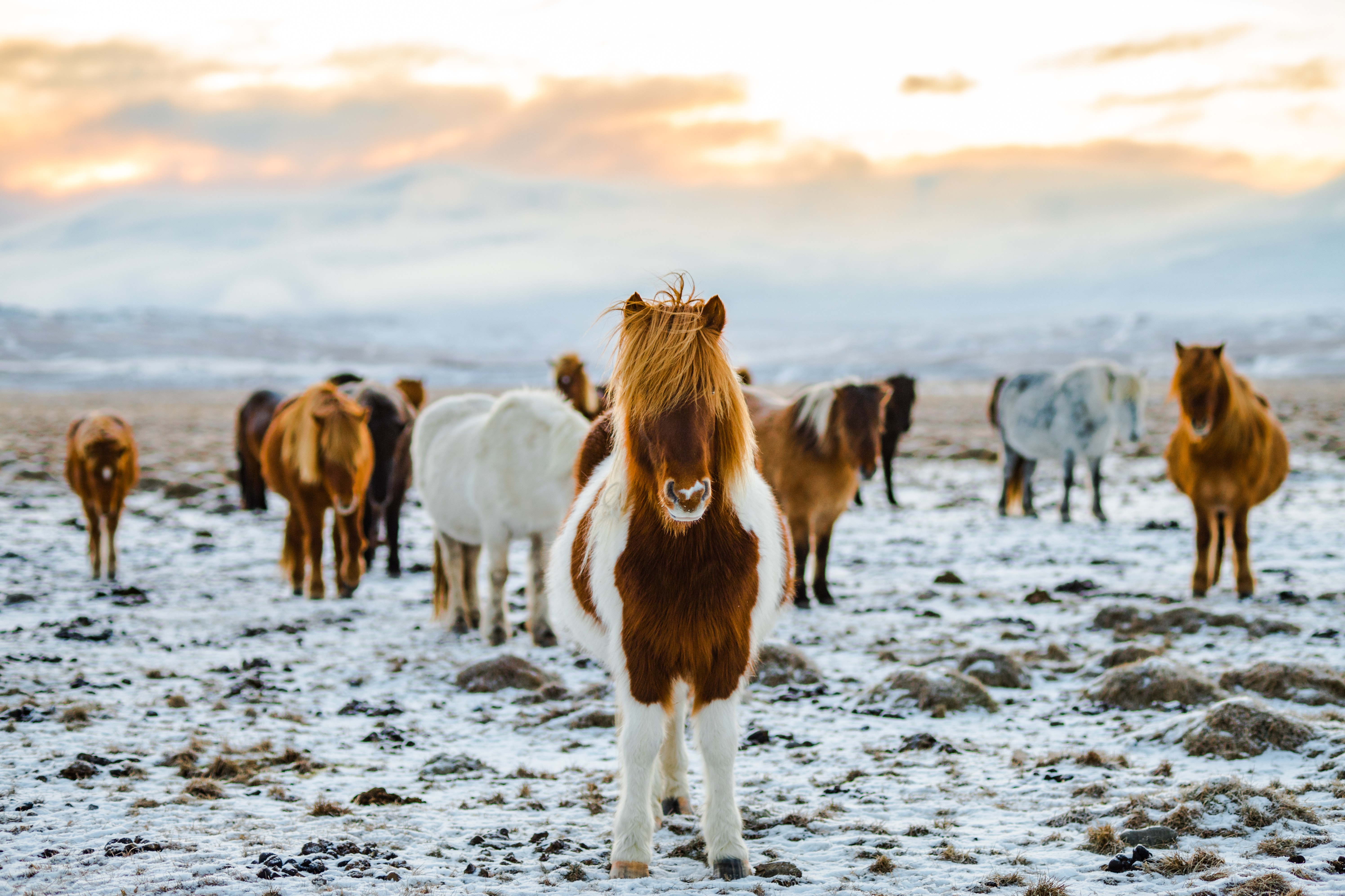 Having being stuck in lockdown for much of 2020, we couldn’t help daydream about traveling again. With that in mind, we wanted to see which European countries are best for meat-free diets.

We’re also going to take a look at growth rates of meat-free diets across the continent over the last 4 years. To rank our countries we’ve looked at:

Using those figures we calculated the number of veggie restaurants per million people. The higher that number, the higher that country's 'veggie-friendliness'.

The top 5 is pretty surprising!

I personally would not have guessed the top 5.

Portugal at 2 is definitely a surprise to me. When I think of Portuguese food I think of seafood and Chicken Piri-Piri. But there are hundreds of vegan or vegetarian restaurants in Portugal, who knew?

Interestingly, it’s neighbour (and former Country-mate) Slovakia also takes a top spot. We asked some Czech friends, but they didn't have an explanation for this trend.

We wondered if most of the restaurants in the Czech Republic were vegetarian and not vegan but this isn’t the case either. 40% of its restaurants are vegan which is similar to other countries such as the UK.

The UK, at 4, is less of a surprise. The vegan society was founded in the UK way back in the ’40s and London is often touted as a particularly vegan-friendly city.

Check out the map below: 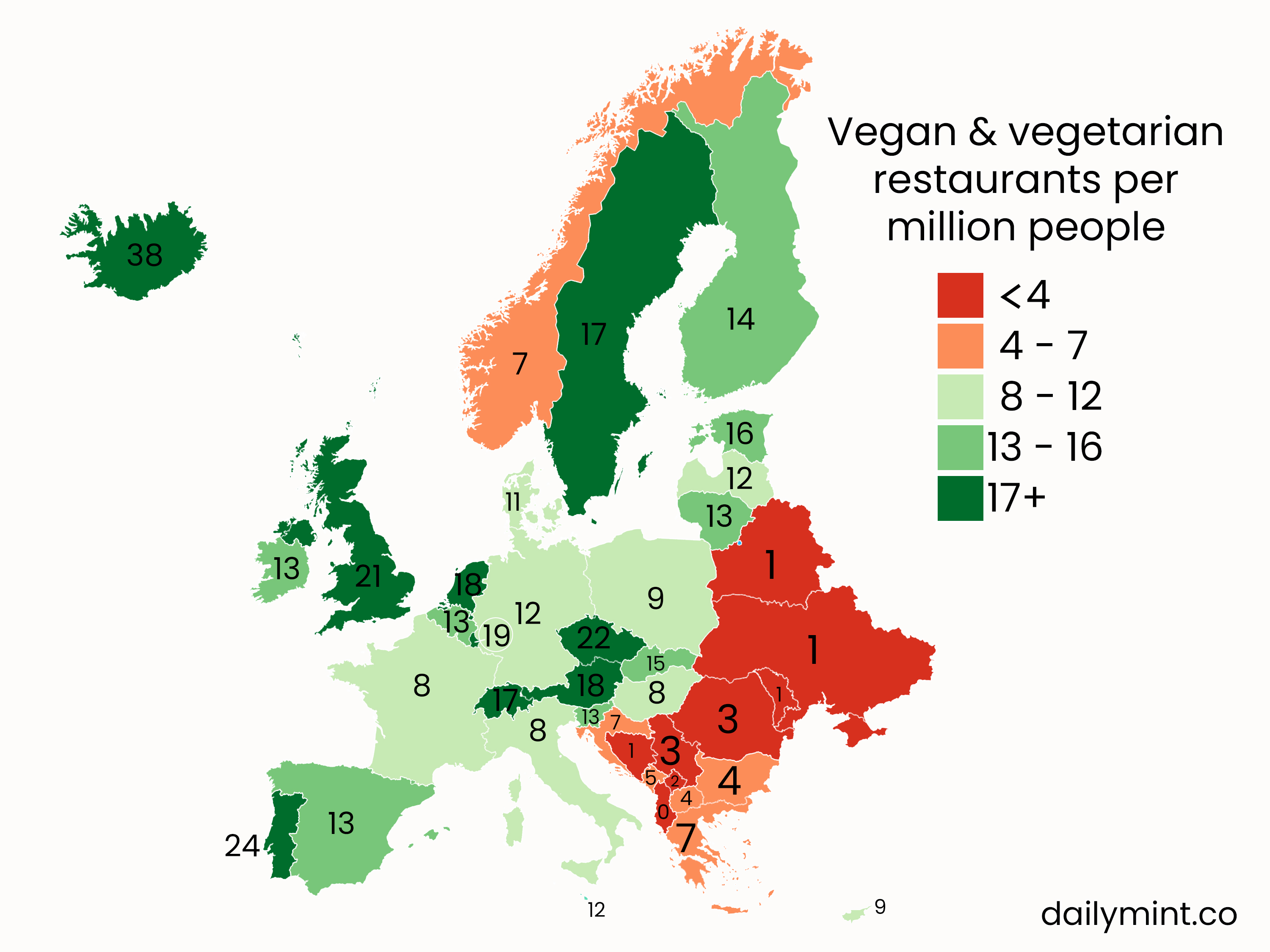 As I was researching this piece I discovered that a blogger called Jakub had created the same map I had almost exactly 4 years ago.

As I compared my updated map with Jakubs I came to an interesting realization. In just 4 years the number of vegan and vegetarian restaurants has dramatically increased.

See the full table below: