Algae Supplement: How Vegans Can Get DHA and Omega-3 Into Their Diet 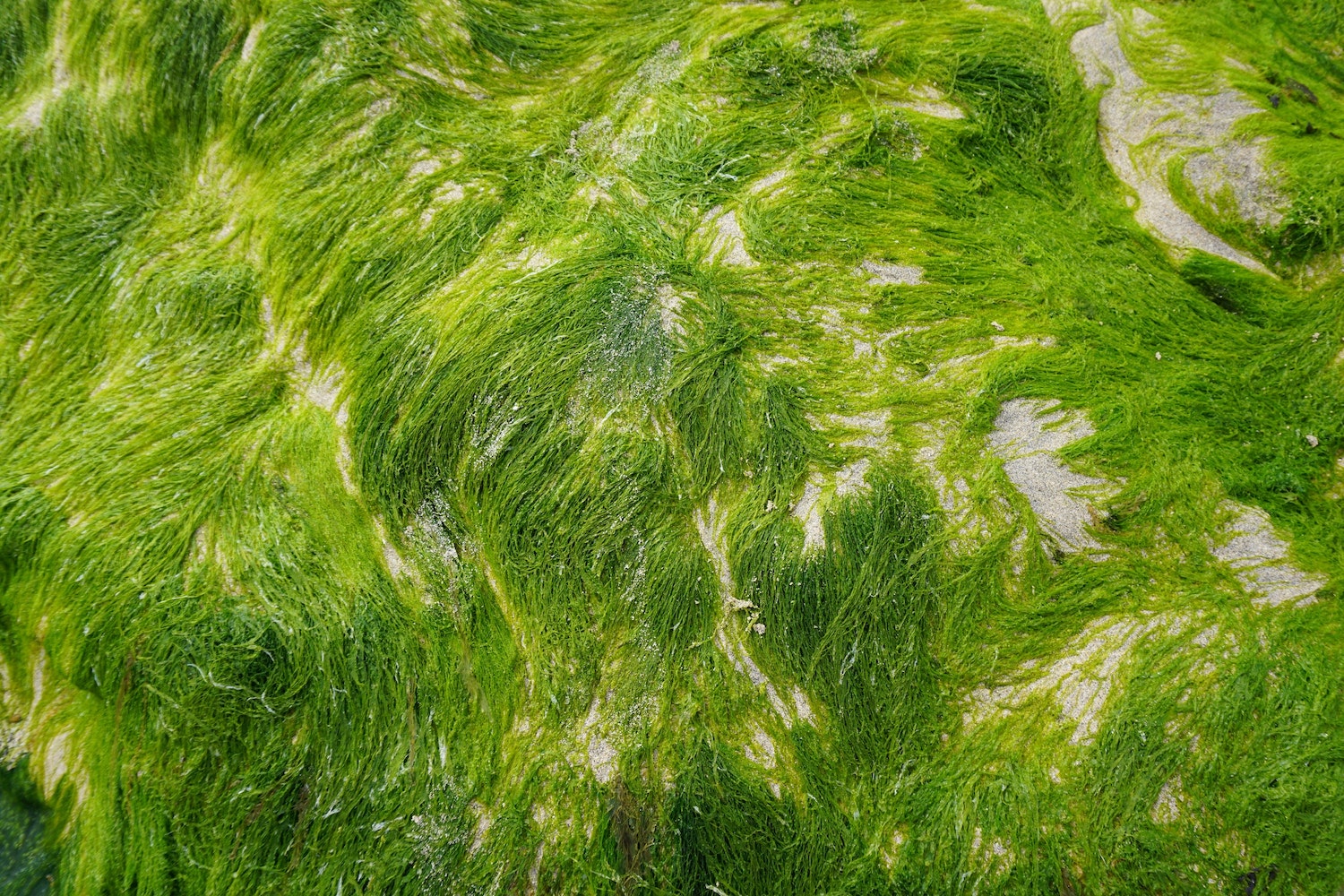 Fishes can stay swimming in their water homes because (surprise!) vegans don't need them to get our essential fatty acids.

The majority of research is done on fish and fish oil, which gives the impression that fish is a necessary part of our diet to get omega-3's.

The truth is, it's fish's own vegan diets that provide them the omega-3's. Algae, especially microalgae, are aquatic plants that fish eat, which are full of omega-3's. These algae (typically in oil form) are the main ingredient in vegan supplements that provide us a healthy dose of fatty acids.

So if fish can have algae to meet their omega needs, why can't we?

Let's break this down further and dive into some science.

Omega-3 fatty acids consist of a carbon-carbon double bond and three carbons away from the chain's methyl end (hence, it's called omega-3). The carbon length can vary, which creates several variations of omega-3's.

The most common ones include:

ALA is one of the most natural forms to get in on a vegan diet. Our bodies use it as a form of energy.

DHA and EPA, on the other hand, are more commonly found in animal sources.

Fish don't naturally come full of omega-3's. They get it from seaweed and algae that they eat.

Your body also has the capability of creating EPA and DHA from ALA. Don't think you can skip on getting DHA and EPA in your diet, though. The process it takes to make that conversion is not very efficient and often requires an excessive amount of ALA.

So why are these fats so special for vegans and non-vegans alike? Well, they are called essential fatty acids for nothing. They have a crucial role in our body and cells by being the starting point of creating specific hormones.

These hormones regulate blood clotting, contracting and relaxing of artery walls, and inflammation.

DHA is omega-3, essentially. It’s a type of omega-3, and it all depends on the carbon length (DHA being 22).

Your body can only make a minuscule amount of DHA from other fatty acids, so you need to ensure you’re eating omega-3 foods or supplements that contain DHA.

Some forms of omega-3 are easy to get in as a vegan, and others are not.

Since DHA is regularly found in animal sources, it’s a little more challenging. Most individuals get almost ten times more ALA in their diet compared to DHA, especially when following a vegan diet. That’s where a supplement can make it simple to meet your omega-3 and DHA needs.

The vegan omega-3 supplement is made from microalgae, the same source that fish get their omega-3 from!

If you're vegan with an Omega-3 deficiency

If you're not getting enough omega-3's into your diet, you may notice symptoms such as:

It's ordinarily rare to be deficient in omega-3's, but that's based on the general population and not specific to vegans.

Another factor to consider is fiber.

Although more research needs to be done, high fiber diets can disrupt the fat absorption of essential fatty acids. This is a problem because most vegan foods are chock full of fiber coming from plant products.

Due to this inference, it may seem like you're meeting your omega-3 needs when it is not getting utilized by your body.

Trust us when I say, omega-3's are not a fatty acid you want to overlook! Omegas bring to the table benefits that other plant-based foods can't.

Much research has been done on omega-3's and their capabilities to lower the risk of chronic disease.

So, I'm a vegan. Is supplementation right for me?

As usual, it's always best to consult with your doc before starting a new supplement.

If you like nuts, seeds, and oils, you should be solid with your AHA intake. It's the EPA and DHA that is more challenging for vegans because it's in our fish friends.

If you're looking to get an adequate amount of EPA and DHA, a pure algae supplement could be the way to go.

Put the fishing poles away

Now that we know fish and fish oil aren't the only ways to get in sources of omega-3's, we can allow our fishy friends to keep swimming. In turn, we'll get omega-3 in the way that they do - via algae.

ALA can easily be added to a vegan diet since it's found in many seeds and oils, whereas DHA and EPA can be more complicated.

Unless you're planning on having algae for breakfast, lunch, and dinner, you likely aren't providing what your body needs. These two variations of omega-3 fatty acids show many benefits, so finding that balance can be important for overall health.